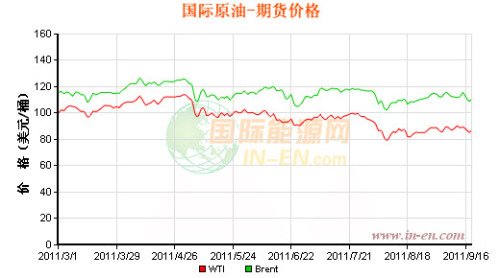 The International Monetary Union organization on Tuesday announced that the global economic growth this year will be reduced to 4% from the 4.3% predicted in June and 4.5%. The agency warned that if the euro zone and the U.S. government do not take quick action, they will have "serious consequences" for the world economy. The agency said that the United States and Europe may suffer a deep decline in their economies. Without the concerted efforts of governments of all countries around the world, economic growth will create a â€œyear of declineâ€.